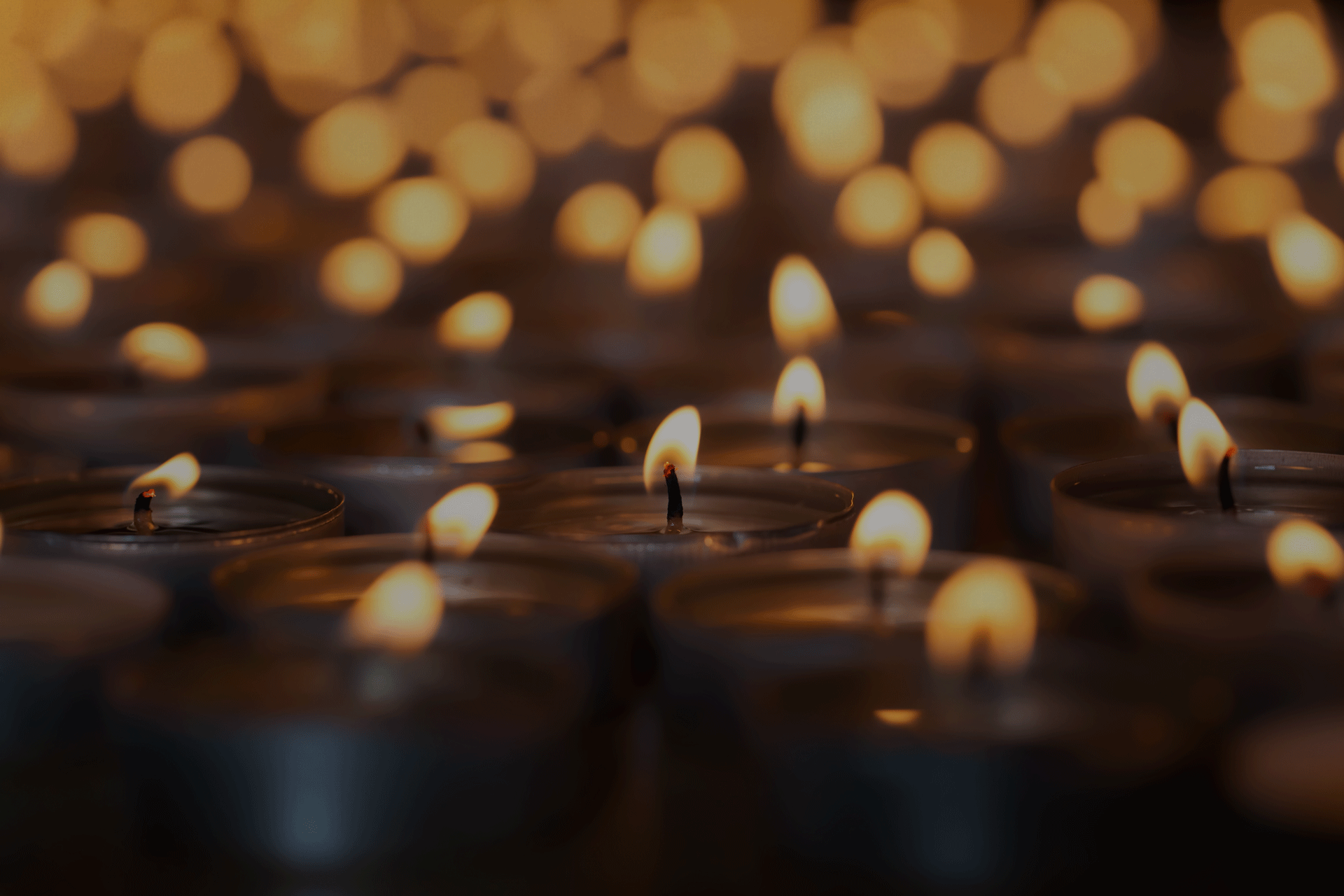 Canada’s unions are marking the National Day of Remembrance and Action on Violence Against Women by calling on the federal government to commit to long-term solutions to help survivors and to put an end to gender-based violence.

December 6 marks the 31st anniversary of the shooting at Montréal’s École Polytechnique where fourteen women were killed in what was then Canada’s deadliest massacre.

In April of this year that record was surpassed when 22 people were tragically killed in Nova Scotia.

“Both events were motivated by misogyny and both these tragedies spotlight the lethalness of Canada’s gender-based violence crisis,” said CLC Secretary-Treasurer Marie Clarke Walker. “However, this crisis is not limited to mass murder: a woman is killed by an intimate or former partner every six days in this country.”

The COVID-19 pandemic has exacerbated the gender-based violence crisis in Canada. With many workers laid off or working from home, those experiencing domestic violence can become trapped at home with their abuser. They may find it increasingly difficult to seek help, contact family and friends, or to make plans to leave.

Even when women have the courage to leave, there isn’t always a safe place to go. Before the pandemic began, women and children were turned away from domestic violence shelters more than 19,000 times every month in Canada. Now, 61 percent of women’s shelters are reporting a spike in demand for services at a time when they have also been forced to reduce their capacity in order to comply with public health guidelines.

“As we honour lives lost to gender-based violence, let’s also take action to prevent future tragedies. No one who is in a violent situation should be rejected or turned away when trying to get help. The time to invest is now,” said Clarke Walker.

Find a virtual vigil for December 6 in your community here. 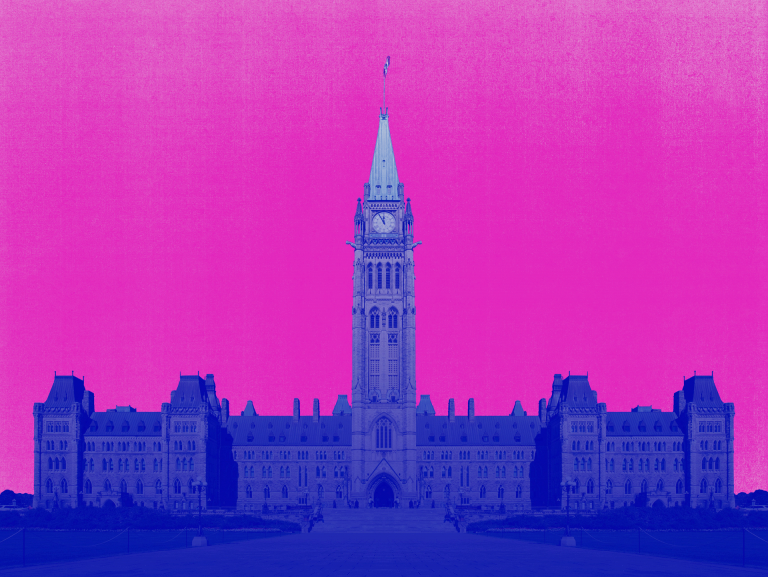 Canada’s unions will be responding to the federal government’s Economic and Fiscal Snapshot, scheduled for Monday, November 30.Canada’s unions have been calling for targeted federal investments to help workers and their families get through the pandemic and to ensure a swift economic rebound and recovery.Hassan Yussuff, President of the Canadian Labour Congress, will be available… 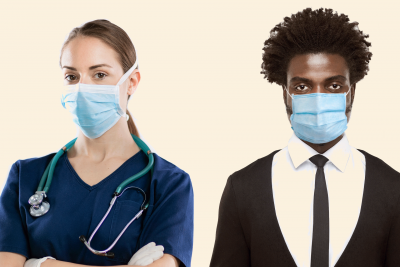 With the pandemic as the backdrop, researchers and unions are launching a national survey that aims to gauge the severity and measure the response to violence and harassment in Canada’s workplaces.“The issue of violence and harassment at work has taken on new urgency during COVID-19,” said Hassan Yussuff, President of the Canadian Labour Congress (CLC). “Workers… 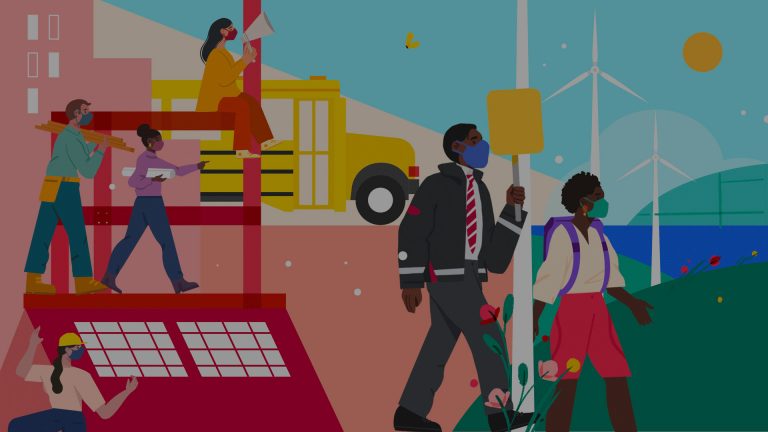 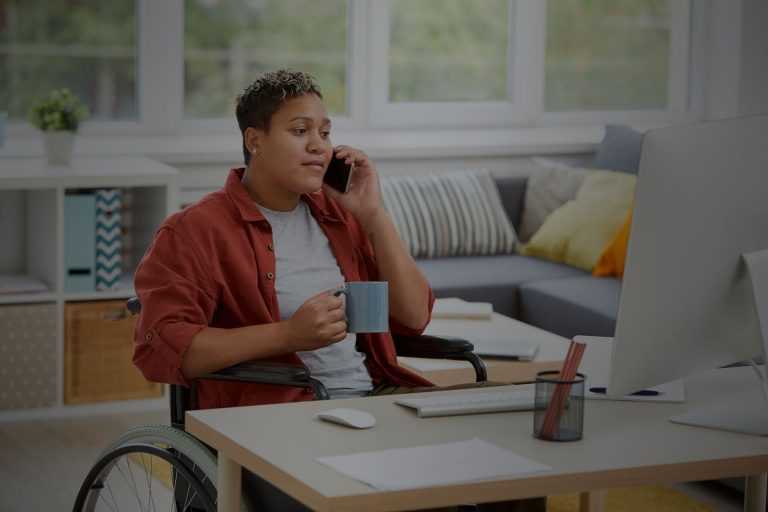 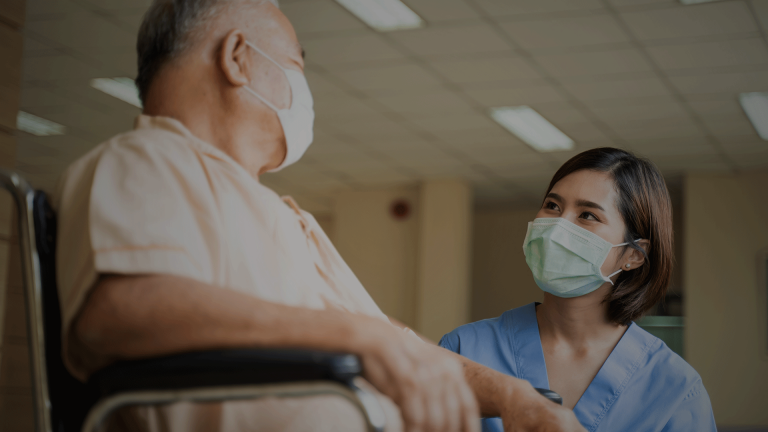 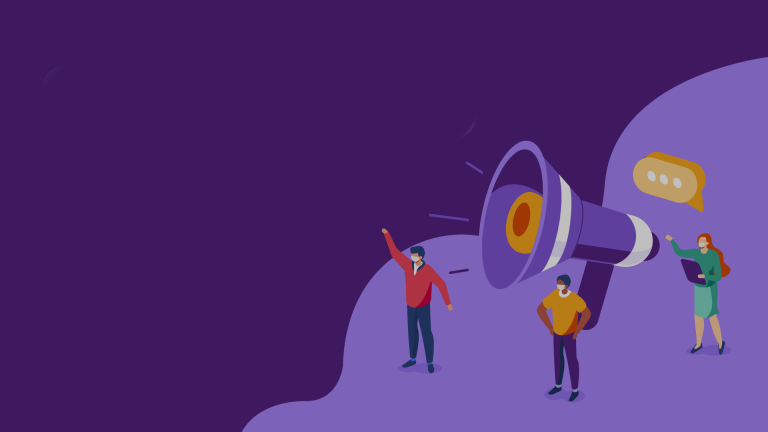