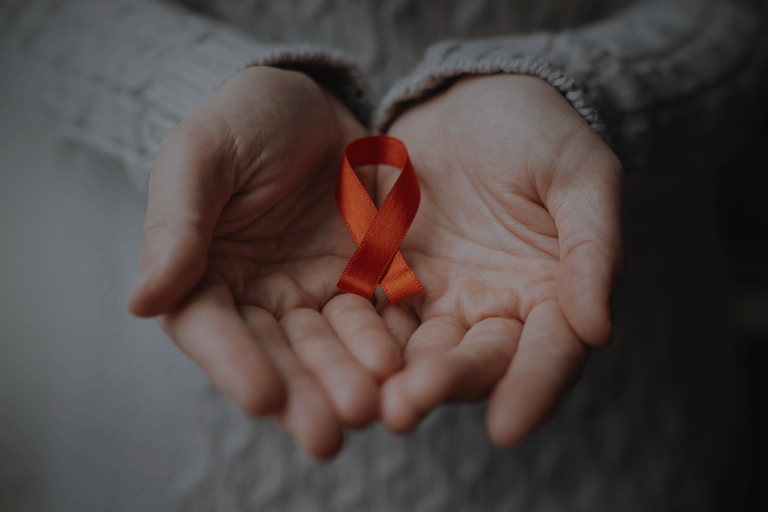 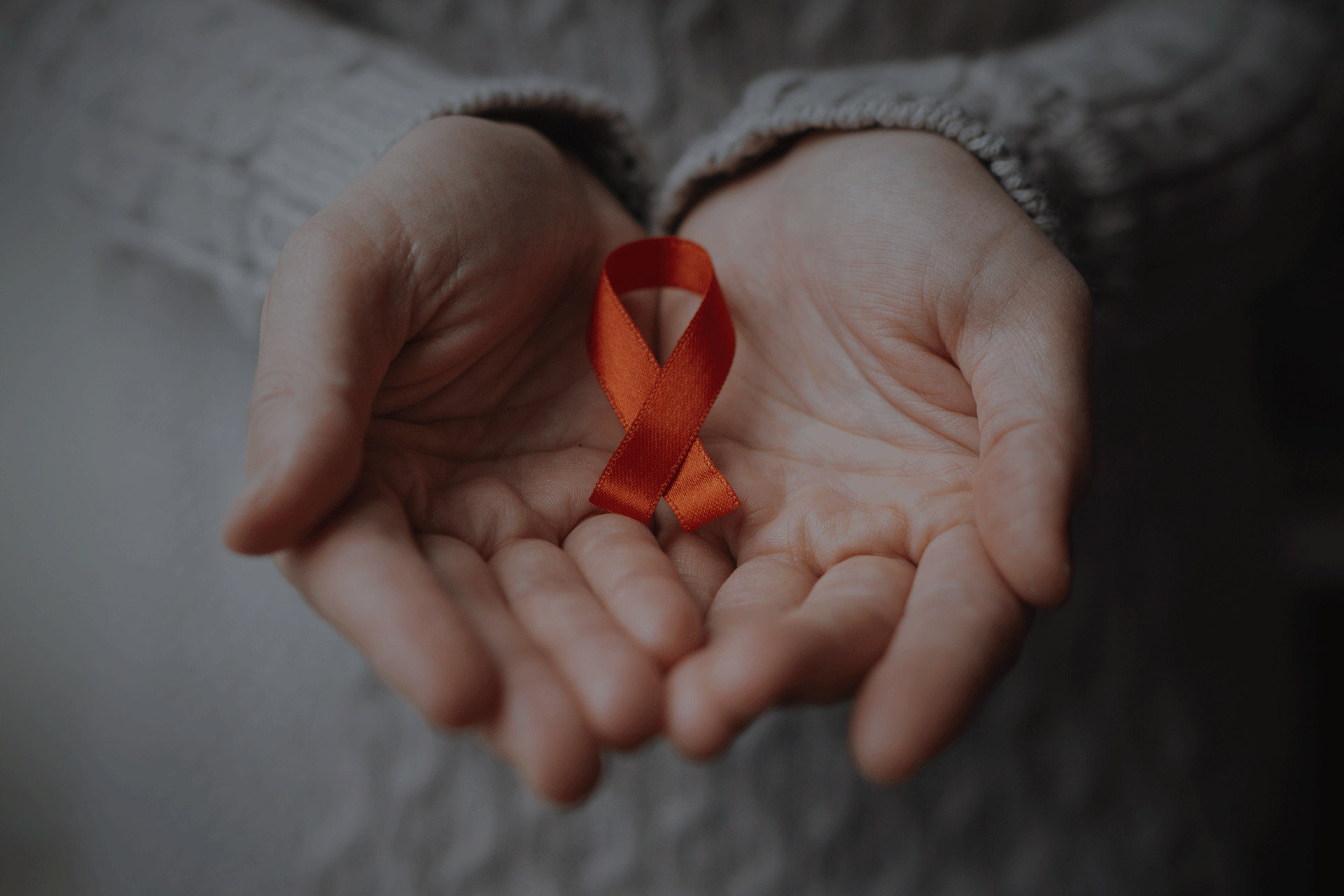 Canada’s unions are marking World AIDS Day by calling on the federal government to implement single-payer, universal pharmacare. This call has taken on new urgency, given that millions of workers have lost their jobs due to COVID-19 and are now struggling to pay for their prescription medications.

World AIDS Day is observed every year on December 1, in support of those living with HIV and to remember those lost to HIV/AIDS. This year’s theme is Global Solidarity and Shared Responsibility.

Workers here in Canada and around the world have long called for meaningful investments in public health care, protections for frontline workers and global access to medicines and vaccines. The global response to the COVID-19 and HIV/AIDS pandemics must aim to eliminate stigma and discrimination and ensure the protection and promotion of human rights.

“No one is safe until everyone is safe,” says CLC President Hassan Yussuff. “People living with or affected by HIV have been made especially vulnerable by the COVID pandemic, and not only in terms of increased health risk but in terms of access to the medications they need.”

The pandemic has drastically impacted the lives and livelihoods of workers around the world, highlighting strong connections between access to health care and social inequality. It has exposed existing racial, gender, social and economic inequalities, hitting the poorest and most vulnerable the hardest.

“Canadian unions are pushing back against austerity and privatization measures to ensure a robust response and recovery that ensures our collective well-being,” said Yussuff. “The current strain on our public health care system threatens access to HIV prevention, testing, treatment and care. Now more than ever, we need a Canadian plan that’s rooted in our way of doing things – and that means taking care of one another.”

To write to your MP on this issue, click here.